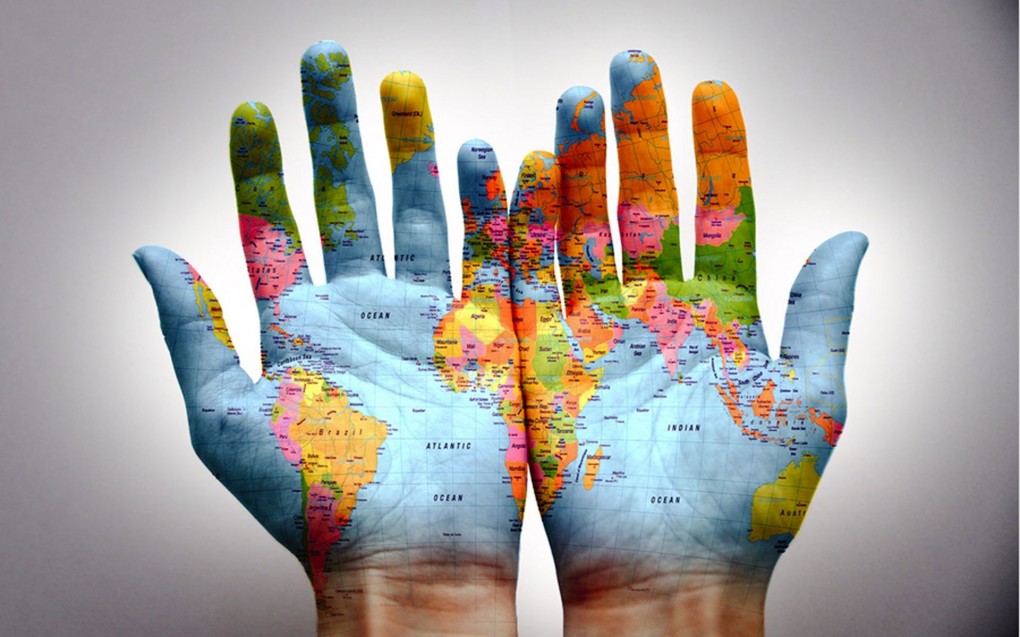 Today, emotional intelligence (EI) is viewed by HR departments as a critical skill.

In addition to making you a better communicator, problem solver and team player, emotional intelligence allows you to step into other peoples’ shoes and walk a few miles. This, of course, is critical for entrepreneurs and innovators. In order for entrepreneurs to be effective and compassionate, they need to have a demonstrable history of well-rounded thought.

According to Sean Hopwood, President of Day Translations, the best way to develop this is to learn a new language. Hopwood would know since he speaks seven languages and has mastered the intricacies therein.

“People who speak a second language appreciate multiple perspectives and cultures and are equipped to exercise diverse thought and action, which is a boon in the entrepreneurial environment,” Hopwood said.

Learning languages forces entrepreneurs to come face-to-face with fear, and develop a tolerance to new people and ideas.  While it’s normal to fear the unknown, learning a second language helps make foreign things familiar and encourages entrepreneurs to take risks.

In a way that few other things do, learning a language forces people to listen carefully. During the mastery process, people learn to listen to questions, and reply deliberately, even if they make a few mistakes. When you’re being forced to start from scratch with a language, it’s impossible to launch into irrelevant diatribes that others read as a lack of interest. Instead, a new language learner must simply observe, watch, and listen very carefully.

When it comes to language-learning, setting achievable goals is key. First, you tackle the gender of the words then comes the verb conjugations. By forcing entrepreneurs to scale it back to baby steps, learning a language has the power to force a level of deliberateness and intelligence that can benefit them on virtually every level. Even when you get into a position, when you aren’t sure how to pronounce something, the systemic approach will keep you from feeling stupid and require you, instead, to stop and think about the task at hand.

Do you want to be more open-minded? Learn a new language. After all, learning a language is about living the language. It’s also about discovering a population, culture and belief system that are all different from your own.

In this way, learning a new language forces you to develop open-mindedness, which will benefit you as much in entrepreneurial pursuits as it will in your personal life.

In the world of startups and founders, immersion is everything. The people who succeed are the ones who jump in with both feet – holding nothing back.

When you learn a language, you force yourself to stay on your toes, to immerse yourself fully in the culture. Additionally, this is also the most complete way to learn. The same holds true for the world of entrepreneurship, and because of this, people who commit to learning languages are actually learning critical skills that will benefit them in the entrepreneurial world.