HomeAll postsBlogLearning a New Language at Any Age Helps the Brain 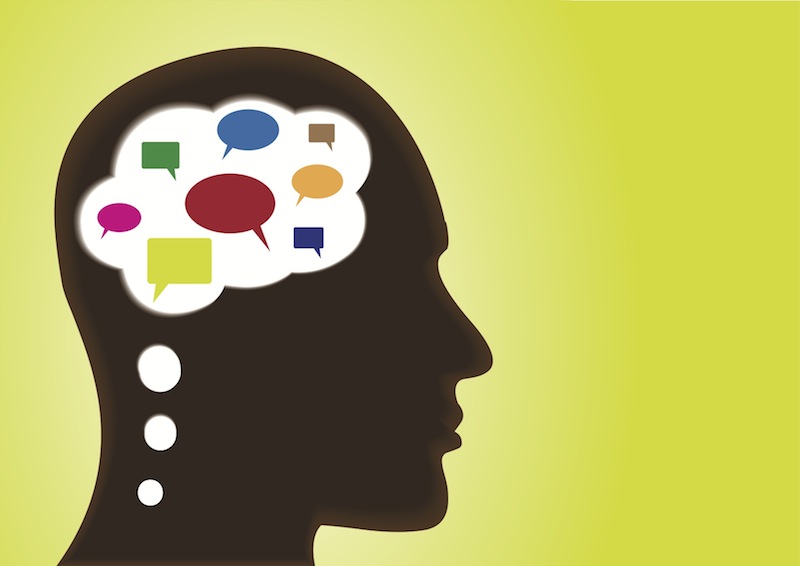 Learning a second language may help improve brain function regardless of when you start, according to a new study.

Link to the original article

Researchers found that young adults proficient in two languages performed better on attention tests and had better concentration than those who spoke only one language, irrespective of whether they had learned that second language during infancy, childhood or their teen years.

The study appears in the current edition of the journal Frontiers in Psychology, led by Dr. Thomas Bak, a lecturer at Edinburgh’s School of Philosophy, Psychology and Language Sciences.

Whether the positive effect extends to people who learn a language in middle age or beyond is not clear, but Bak and other brain researchers said they see no reason why not, and that is the focus of ongoing studies. “We have worked our way from adolescents to early adults,” Bak told LiveScience. “We are currently working on middle age to retirement.” [7 Ways the Mind and Body Change With Age]

Last year Bak and his colleagues, including Dr. Suvarna Alladi of Nizam’s Institute of Medical Sciences in Hyderabad, India, found that people in India who spoke more than one language from a very young age developed dementia about four years later, on average, compared to those who spoke only one language. This finding, Bak said, inspired him to investigate the cognitive benefits of learning a second language during adulthood.

In the new study, bilingual young adults performed better in ignoring irrelevant stimuli and focusing on relevant information. One possible reason for this ability is that the very processes of learning two languages and switching back and forth between them train the brain to be more attuned to auditory information, Bak said.

This improvement in what is called auditory attention is essentially a measure of concentration, and could, for example, enable a person to better extract relevant information from a lecture, Bak said. He also noted that many drugs aimed at lessening the effects of Alzheimer’s disease work by attempting to improve this attention mechanism.

“This is a nice study that adds to the body of literature trying to figure out exactly the conditions under which bilingualism improves cognitive function,” said Dr. Ellen Bialystok, a professor and bilingualism expert at York University in Toronto, who was not involved in this research.

Bialystok added that “much is left to be done” in understanding the specific benefits of bilingualism across ages and populations.

Bak noted that study was small (it included 38 monolingual and 60 bilingual university students); the participants performed only a few mental tests; and the oldest learners of a second language were only 19 years old.

Dr. Ken Paap of San Francisco State University, an expert on cognitive psychology, cautioned about over-interpreting the new results. He said that the tests that Bak’s team used are not typical measures of “executive function,” which is the spectrum of cognition that includes memory, attention, problem solving, reasoning and more.

Paap also said that some studies on bilingual people found no such cognitive benefit, for example, studies of people who speak both Basque and Spanish, or Welsh and English. He described these people as “ideal bilinguals,” in that “they are immersed in a bilingual region where both languages are acquired early; both languages are acquired to very high levels of proficiency; and most everyone speaks the same two languages and, thus, there is frequent switching between the languages.”

Bialystok, however, remained more optimistic. “Nothing I can think of is more difficult or more cognitively engaging than trying to learn another language,” she said. Learning a second language at any age “is an excellent activity to maintain cognitive function.”

In a second study, published today (June 2) in the Annals of Neurology, Bak set out to determine if the positive effects of bilingualism on cognition could actually be the other way around: that people who have better cognitive functions are more likely to learn foreign languages.

For this, Bak tapped into a study of 853 participants, whose intelligence was first tested in 1947 and then retested between 2008 and 2010. Indeed, he found, the bilingual people in this group performed better than expected on intelligence tests at their advanced age, and showed less relative cognitive decline compared to monolingual people.

Link to the original article