HomeAll postsBlogThe case for foreign languages as an aspiring... 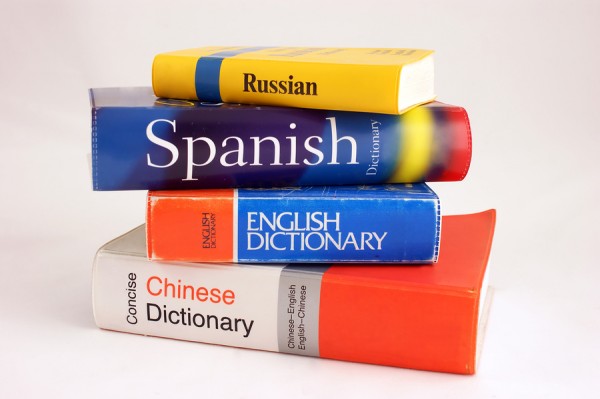 If you want to work in the competitive legal profession, having foreign language skills can help to set you apart

The relative lack of foreign language skills among the UK population is well-documented. A recent Guardian survey revealed that 39% of young native English speakers were put off learning a foreign language because “most people speak English”, and 14% by the idea that “most other languages are not useful”.

But for students hoping to enter the legal profession – which is increasingly global in outlook – being able to speak a foreign language is useful, and ever more desirable to employers.

“In our profession, language skills are critical because, as international lawyers, we apply our trade with words. It is certainly something I look for when I recruit, if a candidate is not fluent in other languages I generally would not consider them – if I do it’s usually for a discrete assignment,” he says.

Among lawyers who do have foreign language skills, western European languages are the most common, according to research by Obelisk. But the shift in economic power to markets such as China, and the expansion of international law firms, means recruiters increasingly seek speakers of languages from further afield.

Dr Martina Künnecke, lecturer in comparative public law and EU law at the University of Hull, says: “Students need a global mindset, and language skills are a part of that. It’s absolutely crucial considering the competition in the jobs market today.”

Künnecke encourages students to learn a new language in their spare time and to take up opportunities to study law abroad, such as legal studies programmes.

There is currently a shortage of native English lawyers working at European and international institutions, according to Brian Porro, principal translator at the Directorate-General for Translation at the European Commission.

“When I was recruiting lawyer-linguists at the European Court of Justice – and even today – I found that there is a dearth of suitably qualified prospective English candidates in law with an additional language,” he says.

“With an additional language, you are able to communicate better and more widely, and the mere fact of having this sub-discipline indicates your ability to concentrate and deploy your language skills in the legal practice,” says Porro. He also notes that international law firms may offer higher salaries to bilingual employees.

As well as increasing your employment prospects, language skills also open up opportunities to work abroad. Aleksandra Skrodzka, a law graduate from the University of Hull, who speaks Polish, Slovak and French, secured a placement as a legal translator at the European Commission in Brussels last summer.

“It definitely sets you apart because we’re living in a multicultural society,” she says. “At the European Commission, I translated complex acts of parliament and it gave me great satisfaction because combining law with a language equips you with cultural awareness.”

Knowledge of different languages can also open the door to better opportunities once you’re employed, says Robert Volterra, partner and principal of Volterra Fietta, who speaks French, Spanish and Italian, as well as English.

“For any law firm that engages with clients or adverse parties that are from different cultures and language groups, having staff who are multilingual is beneficial,” says Volterra.

Knowing at least one foreign language can also enable you to broaden the scope of your work, says Gabriel Helou, legal officer at the Norwegian Refugee Council and former project manager in the rule of law and justice sector at the EU delegation in Jerusalem.

“It enables you to explore foreign legal systems or experiences through a comparative approach. Referring to the original sources of information can sometimes be more reliable and comprehensible,” says Helou.

In our interconnected world, foreign language skills give lawyers a global mindset which is increasingly useful and desired by employers – so it might be worth dusting off those old textbooks.