HomeAll postsBlogWhat are the best languages for international... 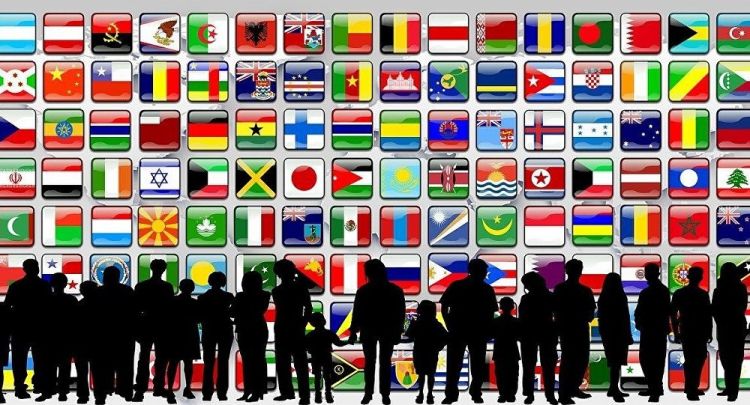 English has long been the lingua franca of the world and the dominant business language as a result. However, the emergence of various different nations as global economic heavyweights and growing internationalisation in general has changed this. A number of other languages have come to the fore in the business world and beyond in recent times.

With more and more companies realising they need translation and interpreting services to market their products and services abroad, the demand for translators and interpreters has skyrocketed. Considering the multitude of business benefits that come from being able to converse in other dialects, it is important to know which languages will get you ahead in the corporate world. Here, we’ve highlighted the best languages for international businesses.

There are currently over 477 million native speakers of Spanish worldwide, making it the second most popular mother tongue in the world. It has 572 million global speakers overall, and this number is forecasted to rise to 754 million people by 2050, according to the Instituto Cervantes 2016 Annual Report. This is spearheaded by the growing population of Spanish-speaking countries and rapidly rising number of Spanish speakers in the US. It is the third most used language on the Internet and more than 21 million people study Spanish worldwide, making it one of the most studied languages in the world.

With such a huge global presence, Spanish is becoming increasingly key in the business world, especially as it is the language of high growth countries like Argentina, Chile and Mexico. Mexico is the US’s third largest trading partner and Spain is the UK’s eighth largest goods export market. With the prosperity of various Spanish speaking nations, don’t be surprised if the language continues to grow in importance in the business world.